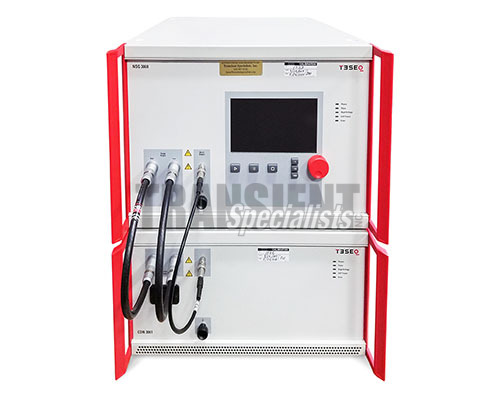 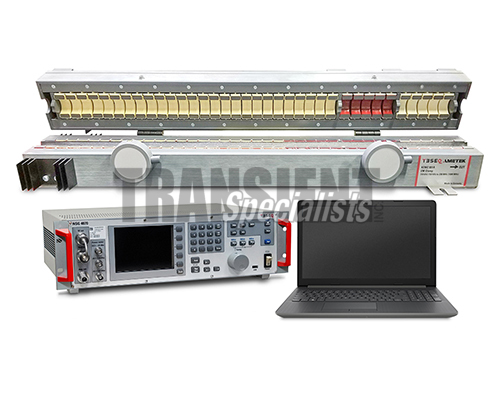 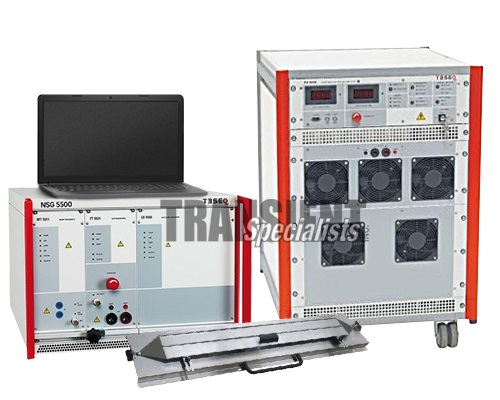 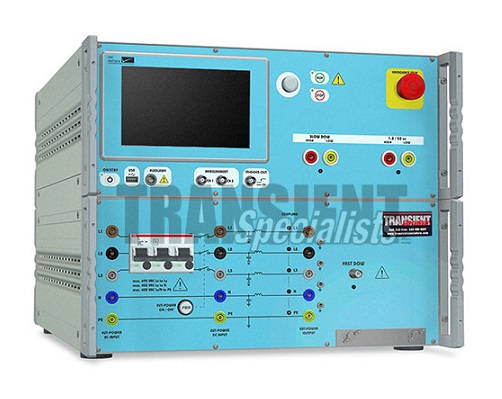 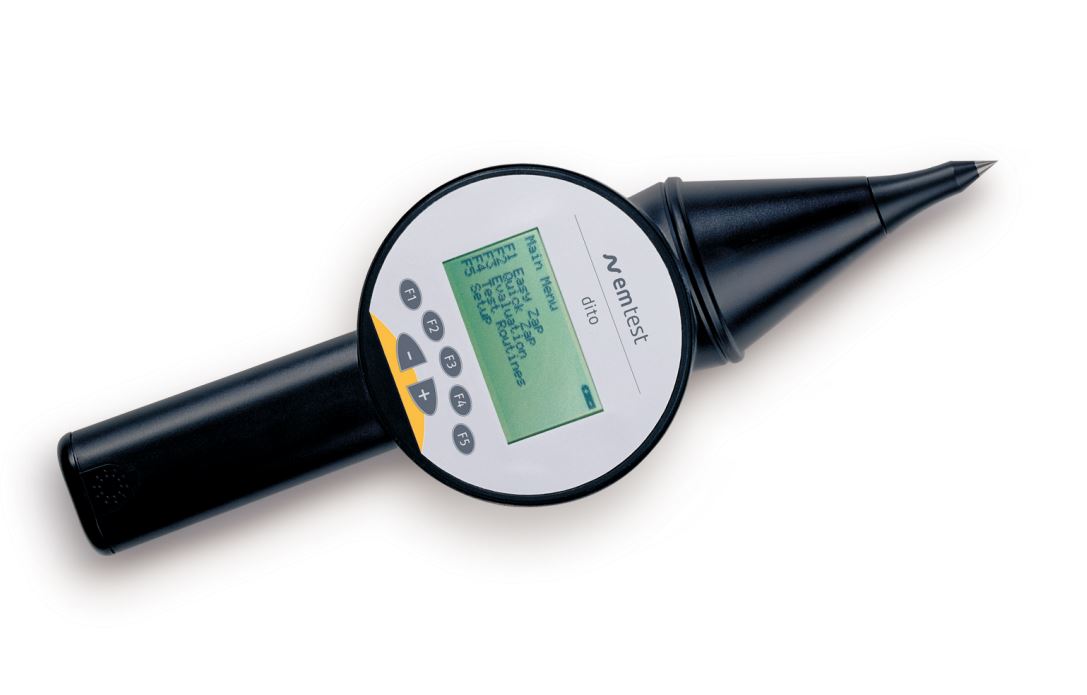 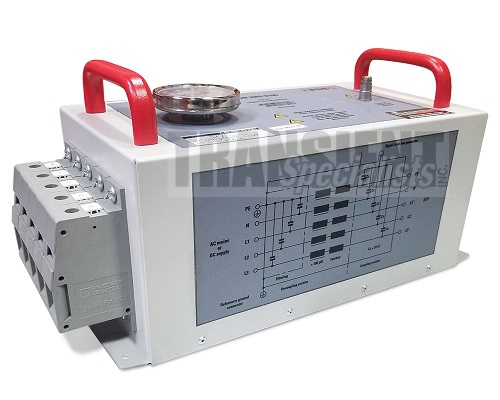 Immunity is the impact that electromagnetic energy has on the function of an electronic device. The International Electronical Commission (IEC) Electromagnetic Compatibility (EMC) testing standards are most comprehensive and widely used for EMC testing. These standards all fall under the basic publication of IEC 61000, which is general guidelines for EMC. The phenomena which these sets of standards are based off of include Combination Wave/Surge, Ring Wave, Burst/Electronic Fast Transients (EFT), and Dips and many others.

There are many applications and standards that are based around conducted immunity testing. The main focus of this group of equipment is based around the common commercial requirements, mainly around the EN/IEC and ANSI/IEEE Series of tests. These are often referenced by many manufacturer and product based requirements, allowing them to be a good baseline for testing. The most common of the conducted immunity tests would include electrostatic discharge (ESD), EFT/Burst, and Surge.

Surge, EFT, ringwave, & dips generators focuse on replicating phenomena caused by electromagnetic energy and analyzing the EUT for a respone. The focus of Surge, Ringwave, EFT, and Dips for this category is based on commercial standards. We also carry a large inventory of EMI test equipment rentals for many applications including Military/Avionics, Automotive, and Electrostatic Discharge (ESD). To facilitate testing we also carry a diverse group of accessories including 3 phase couplers and coupling clamps allowing us to provide additional testing solutions. The equipment we rent often has reprogrammed standards allowing for testing to be completed efficiently. All our of EMC Immunity test equipment comes with an A2LA accredited.